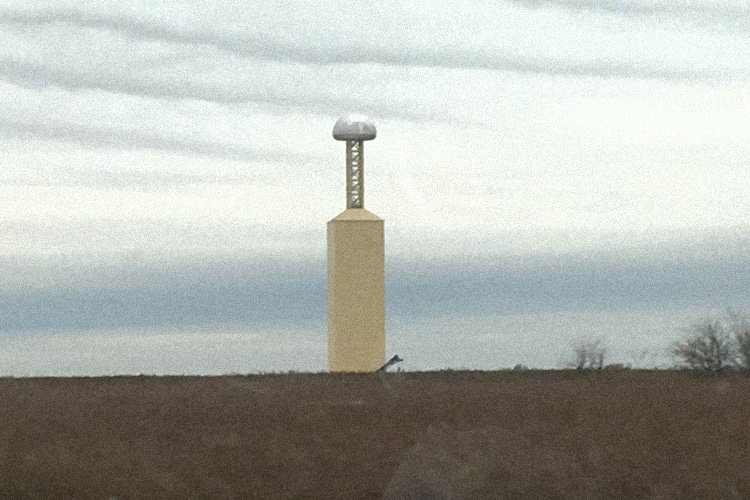 A century after Nikola Tesla’s famous Wardenclyffe tower was dismantled, the legacy of the world’s greatest inventor lives on in the form of a new project which aims to develop wireless power transmission and a host of other communications and energy functions.

Strikingly similar to the Wardenclyffe tower, a new facility has gone up along a major transit route in the town of Milford, Texas. Built and operated by a company called Visiv Technologies, the tower is designed for precisely the same functions as the original Tesla tower, that is, for wireless communications and the transmission of electricity through air via low-frequency radio waves known as ‘surface waves.’ 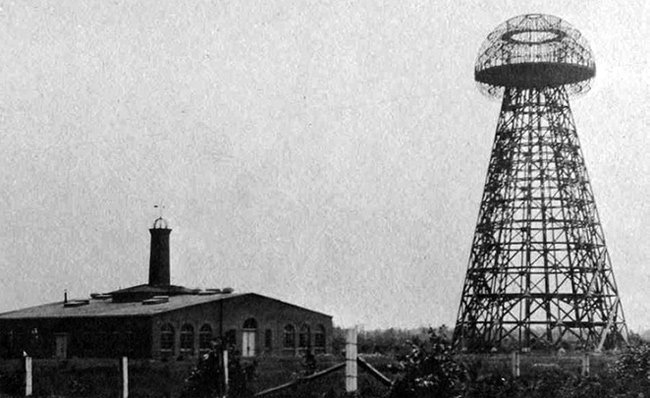 According to the company’s website, their mission is very much a continuation of Tesla’s mission of the early 20th century.

Interestingly, Nikola Tesla had the foresight to understand that the technologies he was imagining could have enormous repercussions for world peace and military powers. Tesla even believed that one of his ideas, a remote controlled flying drone, would be a catalyst for world peace, because it offered such frightening military potential that it would provoke all powers to lay down their arms under the ‘unlimited destructiveness’ of such an armament. This comment is revealed in his explanation of patent #US000613809: 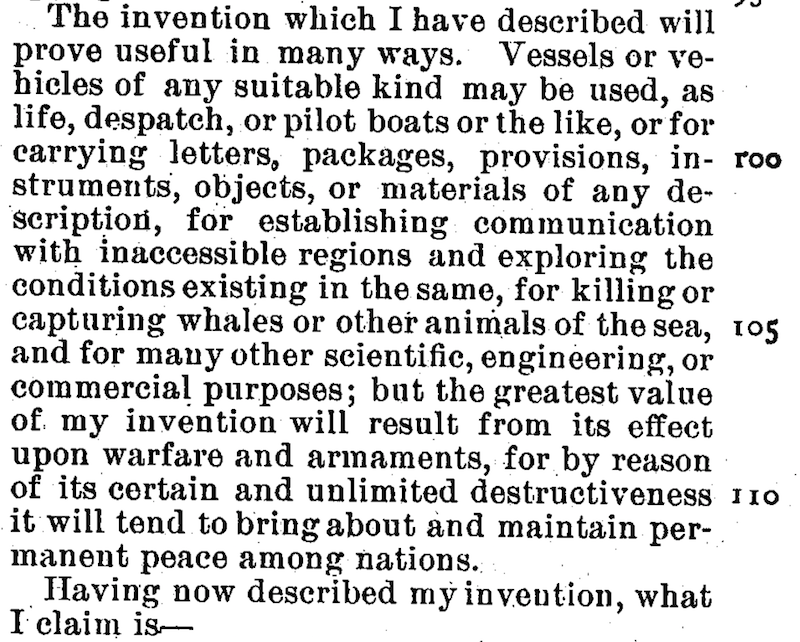 This is exceptionally relevant given that the leadership of Visiv is packed with military big wigs and seasoned defense contractors, with Michael W. Miller, Brigadier General (Retired), USAF as the current CEO and president. This suggests that the tower seen in Milford will serve as a testing facility, and that once certain milestones are met, the technology will be ushered into the destructive umbrella of the Department of Defense.

The following video by Truthstream Media gets into the details of this new project, and the connections between Tesla’s death and the militarization of science that took place during WWII, which had people like Einstein working on creating the first generation of weapons of mass destruction. Check it out below…

Article by Terence Newton from WakingTimes.com

Tesla’s wireless transmission of electricity never even came close to working – so how do they plan on making it work?