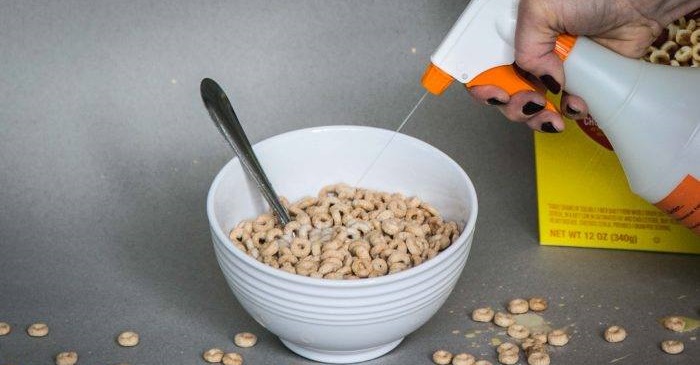 Last week, a jury ordered Monsanto to pay $289 million to a groundskeeper who repeatedly used glyphosate, the main ingredient in Roundup herbicide, while working at a school. The man, Dewayne Johnson, developed non-Hodgkin’s lymphoma, which is linked to glyphosate exposure according to three expert scientists who testified in the case, and the jury found the widely used herbicide contributed to his condition.

The use of glyphosate has exploded in recent decades, with 1.8 million tons sprayed in America since 1974. It is the most widely used herbicide in the world.

In light of the jury’s decision and increasing evidence of the dangers of the chemical, here are seven products that have been documented to contain glyphosate. Though they certainly do not have the same potency as Johnson was exposed to and it is not yet clear how consumption of food grown with glyphosate affects human health, consumers should nevertheless be conscious of what they are being exposed to: 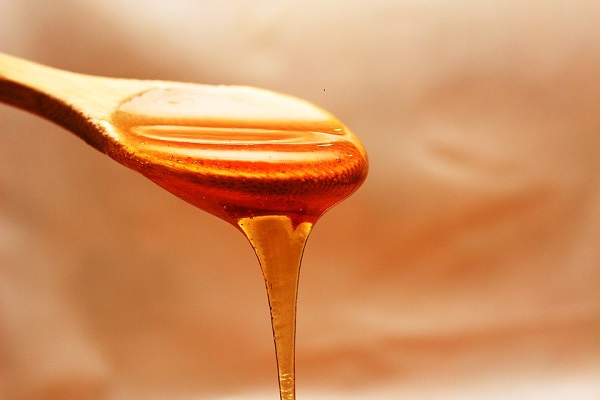 1. Honey – In 2016, FDA chemist Narong Chamkasem found varying levels of glyphosate in different types of honey. Though many variants of the honey tested had trace amounts, others had significant amounts, and most of those samples were from the United States. 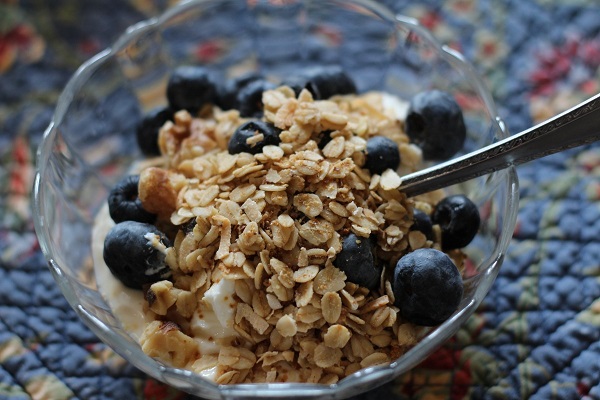 2. Granola – An internal analysis conducted by FDA chemist Richard Thompson found glyphosate in samples of granola he brought to the lab from home. The FDA has not yet released his findings to the public but may do so later this year or early next year. He noted in an internal email that broccoli was the only item that did not contain the chemical.

3. Wheat crackers – Another sample Thompson found to contain glyphosate were wheat crackers. Though the lab work is yet to be released, internal emails show he said there was a “fair amount” of glyphosate in everything he tested. A separate analysis by Anresco laboratories in 2016 suggested glyphosate was present in popular cracker brands like Triscuit and Ritz, though those findings were questioned by the Genetic Literacy Project, which has in turn been criticized as a pro-Monsanto and GMO mouthpiece. 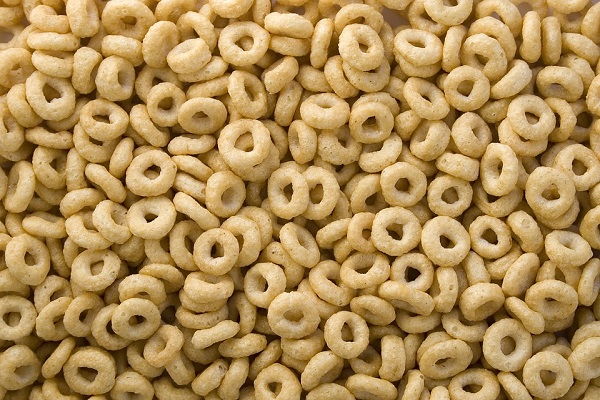 4. Cheerios and other cereals – According to the same Anresco report, as summarized by Huffington Post, “Glyphosate residues were found in General Mills’ Cheerios at 1,125.3 parts per billion (ppb). Glyphosate was also detected in Special K cereal.” 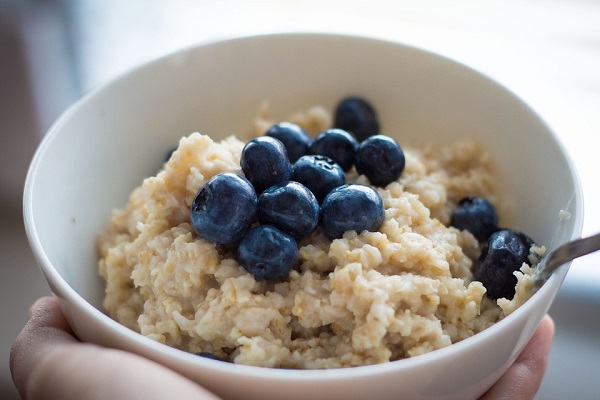 5. Oatmeal – Chamkasem, who detected glyphosate in honey, also conducted an analysis that found residues in oatmeal, but the FDA reassigned him shortly after that research and said those findings were not part of the agency’s official glyphosate residue assignment. 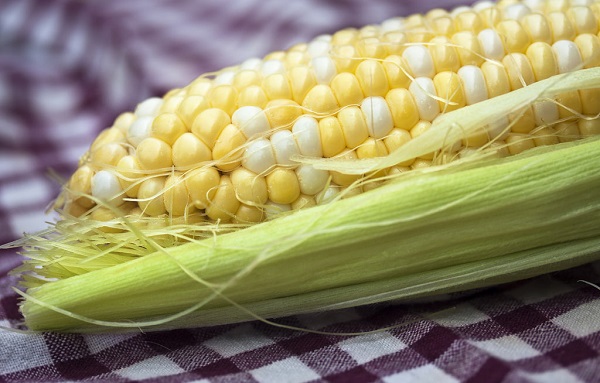 6. Corn – Richard Thompson’s analysis found glyphosate in corn meal he tested, which is unsurprising considering the growth in popularity of Roundup Ready corn, though the FDA has said no illegal levels of glyphosate have been found in the crop. 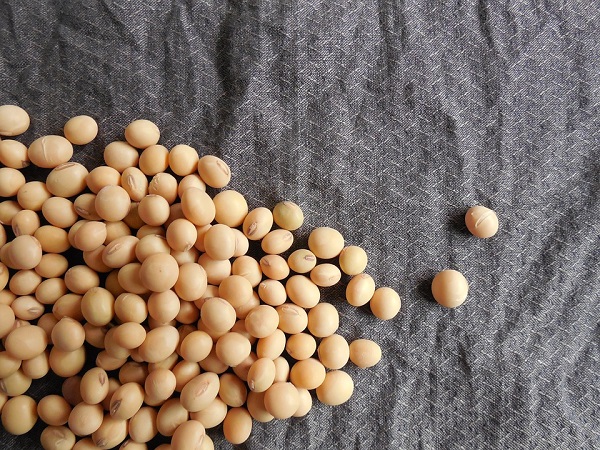 7. Soy – A 2014 study published in Food Chemistry by researchers from the Arctic University of Norway found high levels of glyphosate residue in genetically modified soybeans, which have come to dominate the market. As Smithsonian Magazine noted in 2016, “By the early 2000s, Roundup Ready had come to dominate American soybean production, accounting for four-fifths of the nation’s output.”

Though it remains to be seen how much consumption of food tinged with glyphosate affects human health, it is clear that the chemical is showing up in humans. A 2017 study from the University of California, San Diego found levels of glyphosate in older Americans have skyrocketed. “What we saw was that prior to the introduction of genetically modified foods, very few people had detectable levels of glyphosate,” said Dr. Paul J. Mills, lead author and UC San Diego School of Medicine professor of Family Medicine and Public Health. “As of 2016, 70 percent of the study cohort had detectable levels.”

Glyphosate has been shown to suffocate human cells in laboratory research and is associated with various ailments when humans are directly exposed to it, as Dewayne Johnson was. There is less evidence showing the harmful effects of glyphosate in food, but much of the research on its safety has been funded by industry and companies like Monsanto. Advocacy groups have claimed the U.S. “safe” limits are higher than other countries.

Regardless, as Mills said,“Our exposure to these chemicals has increased significantly over the years but most people are unaware that they are consuming them through their diet.” – Article via AntiMedia.

It does make you wonder, with all of the gluten related food intolerance these days, what it is that’s actually causing that.

I have MCS They need to be put out of business you cannot recover the gov. Refuses housing money for organic safe food . Stuck living where they apply poison on strawberries for national distribution Than when finishers are allowed to burn weed cloth row covers contaminated with pestasides herbasides. The water in the well burns skin during growing season but it’s all in our head So join the club! I’m dieing slowly painfully to poor to move.

More BS from Ecosnippets. Ecosnippets stick to what your good at off the wall gardening tips. Stop spreading lies.