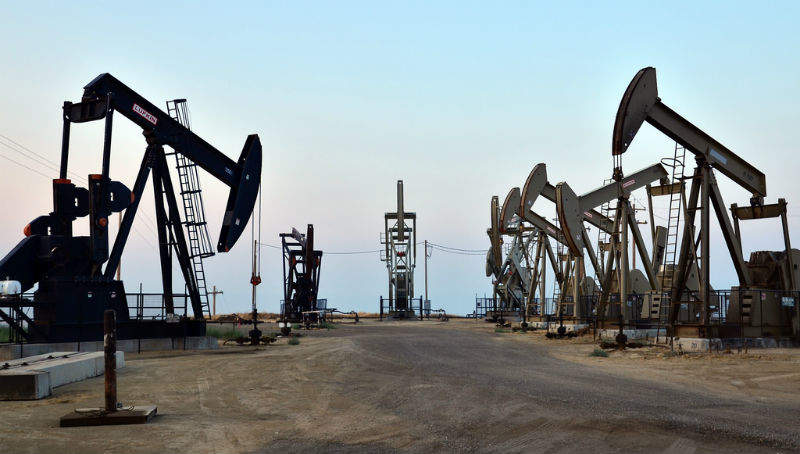 Over 80% of the world’s energy needs are provided by coal, oil and gas. Although technologies to extract fossil fuels may have changed over the decades, the core products themselves have never been challenged. Until now.

Pressure to reduce carbon emissions is putting the future of fossil fuel giants in jeopardy. Encouraging the growth of alternative methods to generate and distribute power.

In just eight years, the value of the world’s biggest power companies has halved. Leaving industry giants scrambling to redefine their role in this new energy world. Across the world, old industries are facing disruption on an unprecedented scale. The pressure to adapt has never been greater.

Known as the Paris Accord, 195 countries agreed to a legally binding climate deal to reduce carbon emissions. This 5 trillion dollar industry may be facing a seismic shift but that doesn’t mean it’s ready to ditch the dirty fossil fuels that made it rich. Instead, many companies are banking on new methods to clean up an old process. Norwegian oil and gas giant, Statoil, struck it rich in the North Sea in the late 1960s. Over four decades later, at its Sleipner gas rig, the company is attempting to make fossil fuel production cleaner.

Statoil’s business still relies on the harmful burning of fossil fuels by its customers but at least the company is trying to reduce its own carbon footprint. It’s transformed some of its offshore rigs with technology that enables engineers to separate the carbon dioxide and pump it underground. Statoil’s Sleipner gas rig is the world’s first offshore carbon capture storage plant.

Wind and solar are cleaner but depend on subsidies. To take on the consistency of fossil fuels they face a huge challenge – The unpredictable weather. In Bavaria, a tiny village has used those subsidies to take up the challenge. This community believes it’s found a way to produce a steady energy supply just from renewable sources, raising the real prospect of a future free from fossil fuels. Norbert and Kristina Bechteler’s family farm has been providing the local community with dairy products for over 200 years but they now have a new income from solar energy.

Producing your own energy with solar panels isn’t revolutionary but in this village, they’re combining solar with other renewables in an attempt to achieve the Holy Grail of a steady energy supply. And they’re prepared to use anything to do it. The Deputy Mayor has helped drive the village’s pioneering efforts to make renewable energy a realistic option.

There’s one renewable that never disappears as it can be sourced from the decay of virtually any organic matter and it’s called biogas. Of the four biogas plants in the village, Farmer Einsiedler runs the largest. Combining these different sources has been so successful the village now generates five times more energy than it needs. But that is just part of the challenge of turning renewables into a credible energy supply. Check it out below…

Previous Post Becoming A Gardener – No Dig Vegetable Garden With A Tiny House… Next Post How To Farm Mushrooms For Food, Medicine & Bioremediation…