Microplastics Have Just Been Discovered In Humans For The First Time… 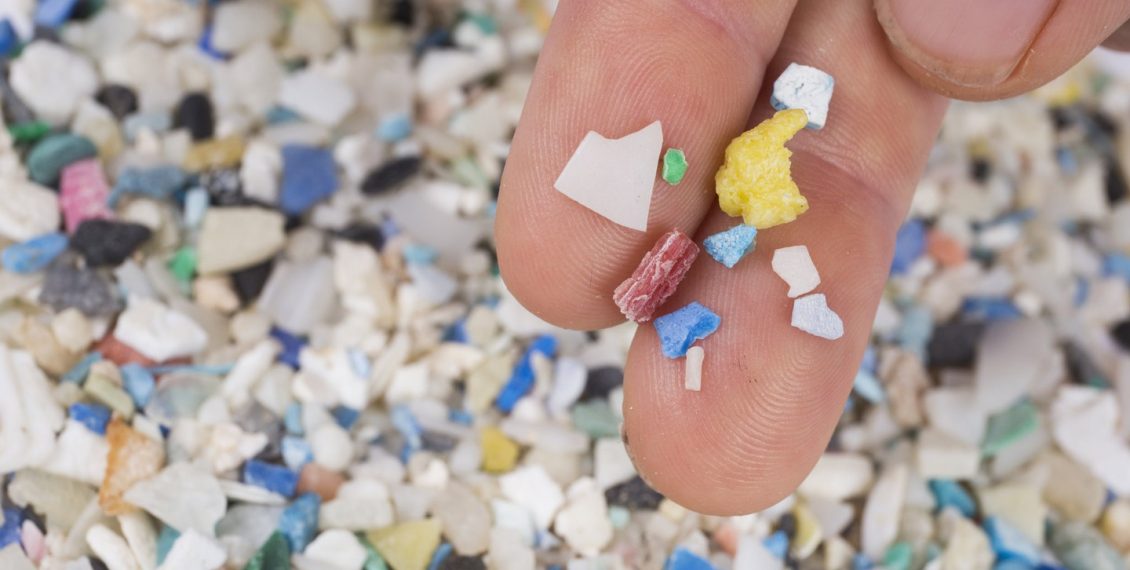 In an alarming discovery, microplastics have officially been found in humans for the first time, leading to concerns that they could already be causing a whole host of health and fertility problems.

Microplastics are particles of plastic smaller than 5mm that and are used in various products, however they also form when large pieces of any type of plastic break down through weathering, degradation or wear and tear.

Previous studies had calculated that Europeans could be ingesting as many as 11,000 tiny pieces of plastic in a single year, through consuming seafood or accidentally eating bits of packaging, however it had never been proven until now.

Scientists at the Austrian Environment Agency and the University of Vienna conducted a study that analysed stool samples of people from eight different countries and found that every one contained microplastics. In some instances as many as nine different types of plastic were found in a single stool sample. On average, 20 microplastic particles per 10g of human waste were found.

“This is the first study of its kind and confirms… that plastics ultimately reach the human gut,” said Dr Philipp Schwabl, the lead researcher who presented the findings at the United European Gastroenterology meeting.

“While the highest plastic concentrations in animal studies have been found in the gut, the smallest microplastic particles are capable of entering the bloodstream, lymphatic system and may even reach the liver.”

“We need further research to understand what this means for human health.” 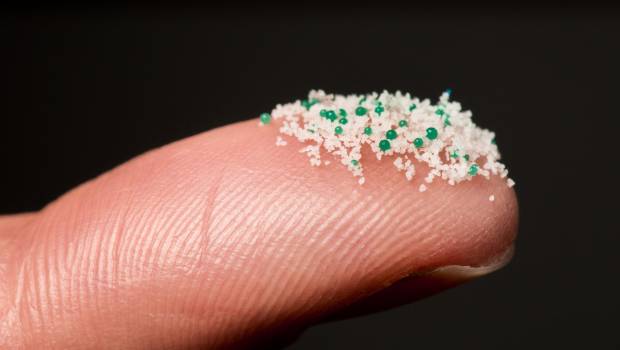 Alarmingly, microplastics – shed by everything from synthetic clothing to road paint – are already present in 83 per cent of tap water samples, all German beers and even in European rainwater, studies show.

Experts fear that microplastics in the body may damage the immune system, trigger inflammation, and can help carry toxins such as mercury or pesticides into the body. In sea mammals, it is believed plastics damage fertility.

The study looked at eight individuals from Finland, Italy, Japan, the Netherlands, Poland, Russia, the UK and Austria.

Their food diaries showed that all were exposed to plastics during the week either by consuming plastic-wrapped foods or drinking from plastic bottles. Six of them consumed sea fish, that often consume microplastics.

Dr Stephanie Wright, a research fellow at King’s College London, said: “The fact that so many different polymers were measured suggests a wide range of contamination sources. What is of concern is whether this size range reflects our true exposure, or if smaller sizes are being retained or are able to cross over the gut wall.”

“What may be of greater concern for these large microplastics, is whether any associated chemical contaminants leach off during gut passage and accumulate in tissues.”

Did you morons actually read the journal? The study was done on 8 people total. No conclusions on health effects came from the study. The author stated the only purpose of the study was to prove that there is a chance of plastic in our digestive system. It was not to determine source, effect, or prevention.
Please Ecosnippits do your research read the journal and stop make stuff up. If you can handle that stick to gardening tips.

Sooooo…. you read exactly what the article stated… and…. decided to get completely outraged? Makes sense.

Yep because as usual you guys got it wrong. A typical for Ecosnippets. Do us all a favor stick to gardening, real science and research isn’t your thing.

Lol vegan eat plants yet they don’t have broccoli ? arms . If you eat stones you don’t turn to stone . If you eat plastic then you sht plastic , it’s that simple .

The particles end up in your bloodstream and can end up pretty much anywhere in your body.

If you eat cyanide, you also don’t turn into cyanide. Amazing logical argument.

Aurélien Simoes LoL no the particles do not end up in your blood stream at all . Just like rocks don’t . Just like broccoli dosnt get into your blood .

Ecosnippets you do understand how the body works don’t you ? Please say you did listen at school ? Cyanide and plastic are very different elements .

Cris Ward don’t try logic with Ecosnippets. They can’t be bothered to even read the journal they are trying to write about. If they did they would know over 80% comes from plastics in for example clothes and carpeting that we breath in. They should stick to low key science like gardening.

You all are missing the point. The entire point of this article is that microplastics shouldn’t exist at all, period. It creates a toxic wasteland of a neverending supply of health and environmental issues all across the planet as well as humans, sea life, land life, and so forth. Everything will be impacted by this if we don’t take a stand to fight it and say no to microplastics (and all forms of plastic) forever. Thank you for sharing this article and raising awareness Ecosnippets.

Eric Gugger to bad it has nothing to do with the actual journal that was written. The Ecosnippets article is pure fantasy according to the author of the research.

Just a note FYI, Nestle’s have the highest micro particle count of all the bottle water, according to a recent survey.

Stuart Reid Can you link the study for me? I want to read it so I can be well informed.

Cause we only care when it affects us.

Alarming, but no surprise given they were already in the food we eat ie fish.

Cris Ward Hey Look! Cris is a dipshit! At the molecular level, it enters the flesh. But, of course, you are smarter than the folks who did the study… Right?

Well we’ll eventually evolve to be able handle plastic and fast food on a daily basis. Along with polluted air new rules the sjw’s place on us.

Right……like the way our bodies have “evolved “ to process toxins, resulting in cancer, Alzheimer’s, neurological illnesses and other fun things. ?
Our bodies won’t adapt….,,they’ll get ruined and we will transcend out of our 3-D vehicles. Although as fucked up as the world is becoming…..transcending sounds pretty inviting.

Whatever you say hippie