How To Build A Small Game Survival Snare – Eco Snippets

How To Build A Small Game Survival Snare 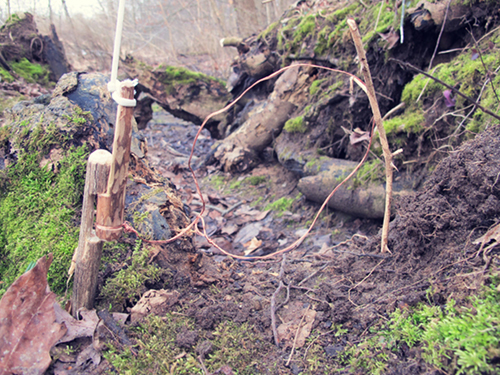 “I practice and learn survival skills not because I need them on a daily basis, but rather for the one day when I must use them to stay alive.

Survival is the intersection between knowledge and necessity.

The outcome in a survival scenario can be dramatically influenced by practicing survival skills before you need them. One such skill that requires thoughtful practice is How to Build a Small Game Survival Snare.

A primitive make-shift snare can be used to trap and kill a variety of animals for food in a survival situation.